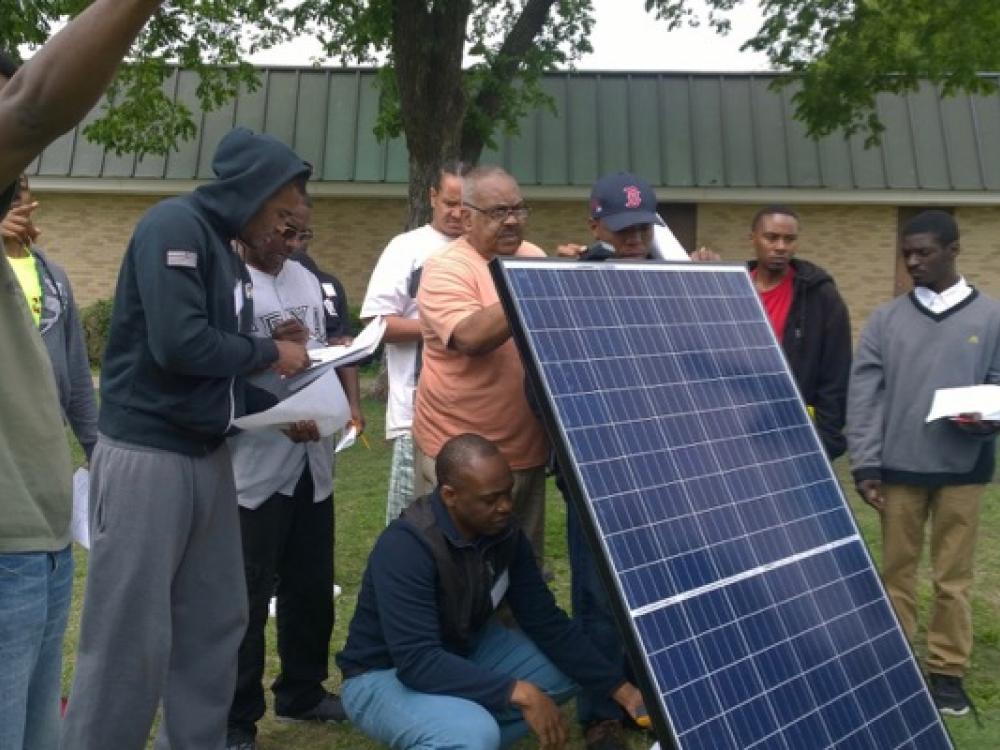 The Dallas Solar Power Project is an exciting new solar and wind energy storage project proposed for Dallas County in the Dallas-Fort Worth Metroplex area, which would have a capacity of more than 80 megawatts of clean, renewable, American-produced solar power, paired with 80 kilowatts of storage batteries. There are currently no local electric companies offering solar power for this huge area of North Texas, as the sunlight is extremely bright year round in this part of the Dallas Metroplex, but they are looking for ways to make it more cost-effective to use solar power in this region of the Dallas metroplex, so they’re considering tapping alternative sources of energy such as wind power and solar power. This is one of the first times I’ve heard about this proposed project, but it just seems like an awesome idea. If this goes through, it could be a major breakthrough in the energy scene here in Dallas-Fort Worth, and coincidentally, if this is implemented we could very well see a major shift in how Texas produces electricity. Texas is leading the way in terms of the implementation of alternative energy resources today.

The Dallas Solar Power Project proposes several different ways of implementing the energy storage system. The main site would consist of six solar cells arrayed horizontally on a roof-top mount, with another five stacked on the ground and perpendicular to the array. At ground level would be another set of solar panels approximately the same size and shape of the array, connected together by horizontal cell wires running down the laid-out array. This overall arrangement would be supported by a set of low-voltage electric motor components that run through conduit in the roof, connected to an on/off switch. It should be noted that the electric motors are not the main component of the Dallas solar project; rather, it is the photovoltaic cells that do the actual work of converting the solar energy into usable energy and storing that energy in non-volatile rechargeable batteries.

The system described above is a scaled-down version of what can be done on a larger scale. The two key elements are building more solar cells and hooking them together in large arrays. The actual number of arrays could be increased significantly and even the amount of cable used to connect the individual arrays together would increase. This would dramatically reduce the amount of energy needed from the local electric utility companies. So consider all this in 2021.